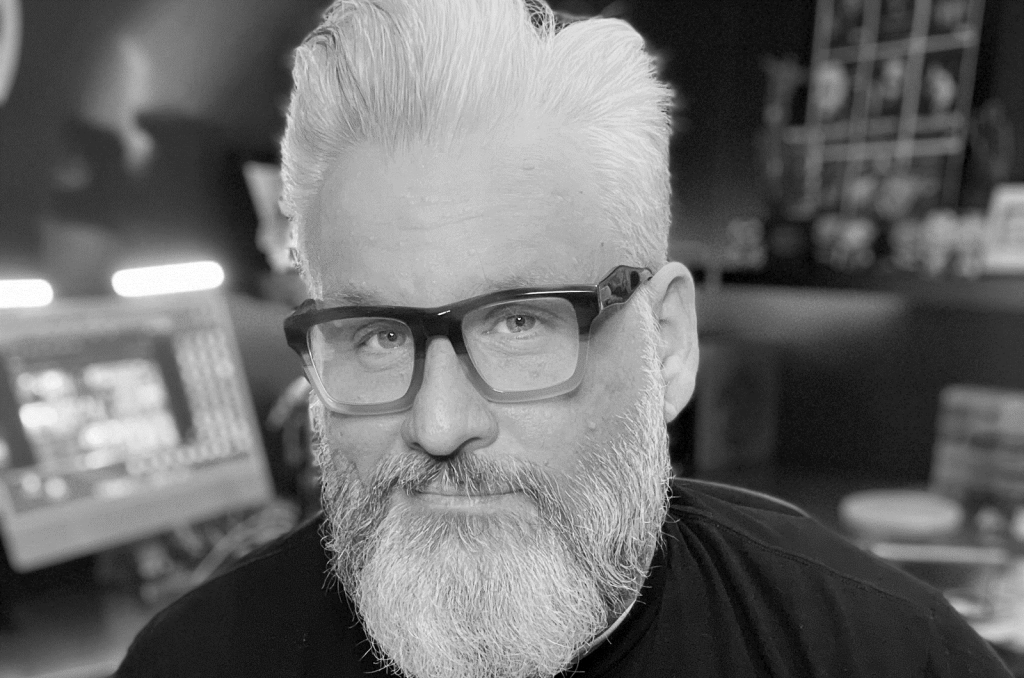 Is it okay to not want sex?   “I just thought I was a broken gay guy for 20 years.”   When Cody Daigle-Orians first posted a video on TikTok, outing himself as asexual, he immediately received hundreds of comments from young ace (asexual) people saying “Wow, I didn’t know ace adults existed!” He was […]

15 Years of Hiding Anxiety Happy anniversary to me – 15 years ago, I got my driver’s licence. Table of Contents The Anxiety Forming A driver’s licence… ooh… ehm… great!? This may be your response. For many people, learning how to drive a car is just a normal step in the process of becoming an […]

#Oct22 Gems From the Authenticity Community Sharing Is Caring That’s why we are sharing our monthly top picks of resources from the (broadly interpreted) “authenticity realm”. As an inspiration, education, food for thought, and invitation to discuss. Do you have recommendations for great blogs, articles, books, podcasts, videos? Comment down below! Browse This Month’s Inspirations […] 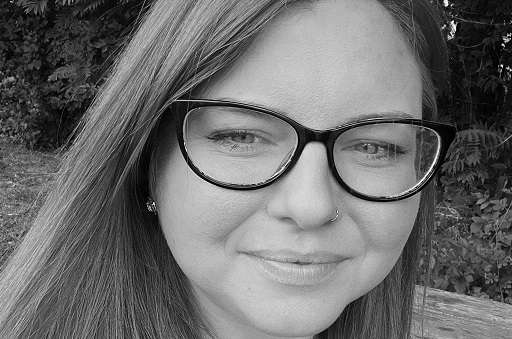 What if the most vulnerable parts of your story were painted on your skin? “An artist’s job is sometimes not to be popular. An artist’s job sometimes is just to create conversation where conversation is needed.” This can be a scary thought. We all navigate the sweet tension between wanting to be SEEN for who […]

Ally’s Long Journey Home Table of Contents Surviving You had to endure things I would love to rewrite. You were roaming the streets in Brașov, Romania, scraping for food so you could survive. You were captured and held in a public “shelter” aka a place where they would kill you if no one came to […] 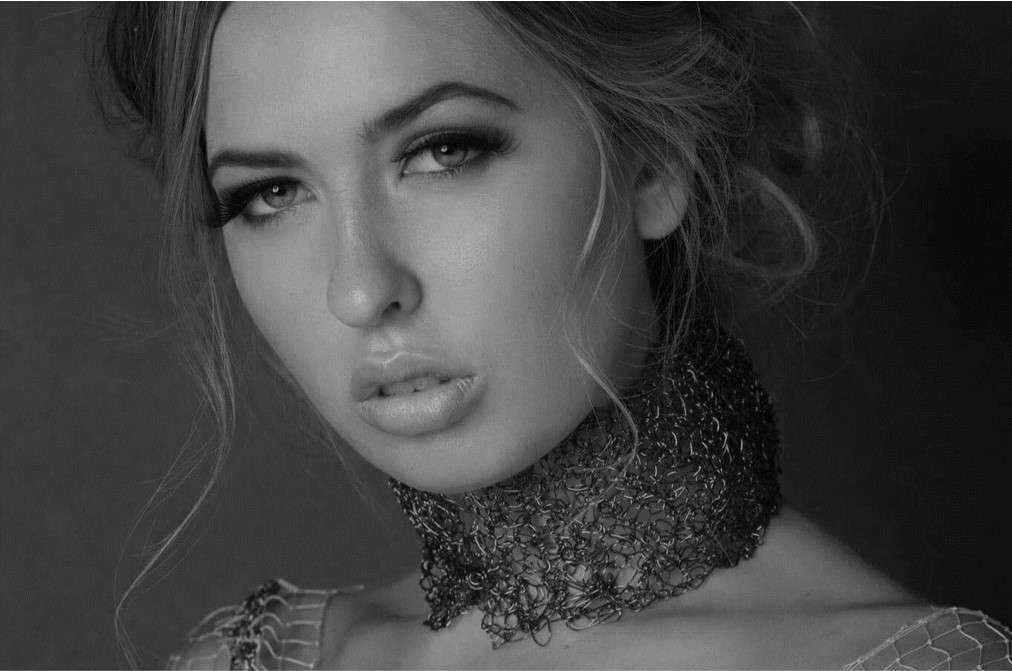 Is disability a tragedy?   “We shouldn’t think of disability as a tragedy but it was that I could have died – which was the tragedy.”   At 28 weeks of her pregnancy, Anja Christoffersen’s mom was told that her baby had no stomach and would not be able to survive. 17 years later, her […]

4 Precious Gifts I Took Away From a “Mini Sabbatical”

4 Precious Gifts I Took Away From a “Mini-Sabbatical” Table of Contents WHAT DID I DO? In May this year, I decided to quit my very well-paying, secure job while not knowing when and from where my next pay would come.  Telling my then colleagues about my decision, I was met with a rather homogenous […]

A Family Sailing the Oceans for a Living – Brian Trautman 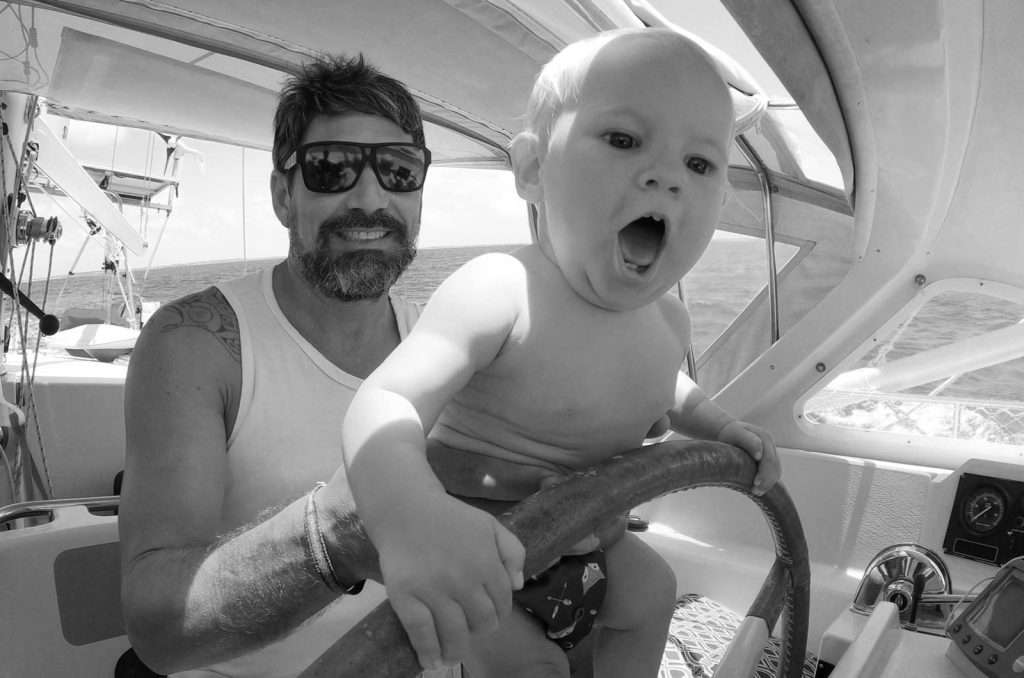 A life happening on land, a vacation on a boat…   … we have heard of that option before. But who says it can’t be the other way round?  Former electrical engineer Brian Trautman figured an 18-month sabbatical at sea would get him over a “freakout about life” when he left shore in Seattle back […]

Don’t Sacrifice Your Passions for Your Interests 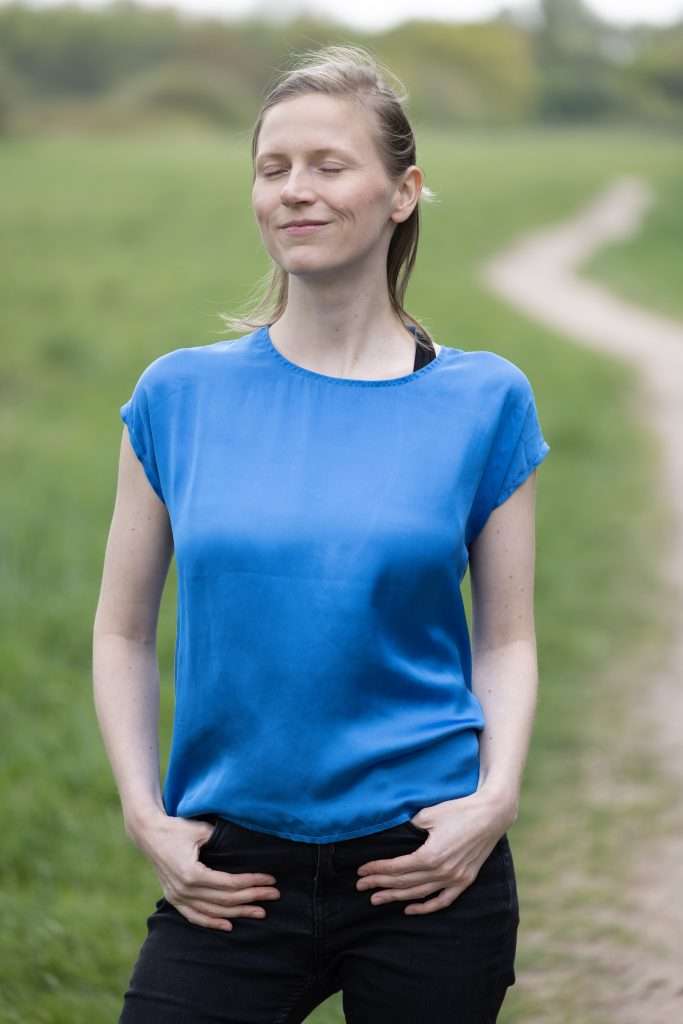 Don’t Sacrifice Your Passion for Your Interests Table of Contents ENGINES ROARING That was a tricky one to figure out. I was close to pouring much time and energy into something that is a real interest for me – but not my passion. If you are like me, your inner fire burns hot and it […]

WHYLD Podcast Is Not for You, Is It? 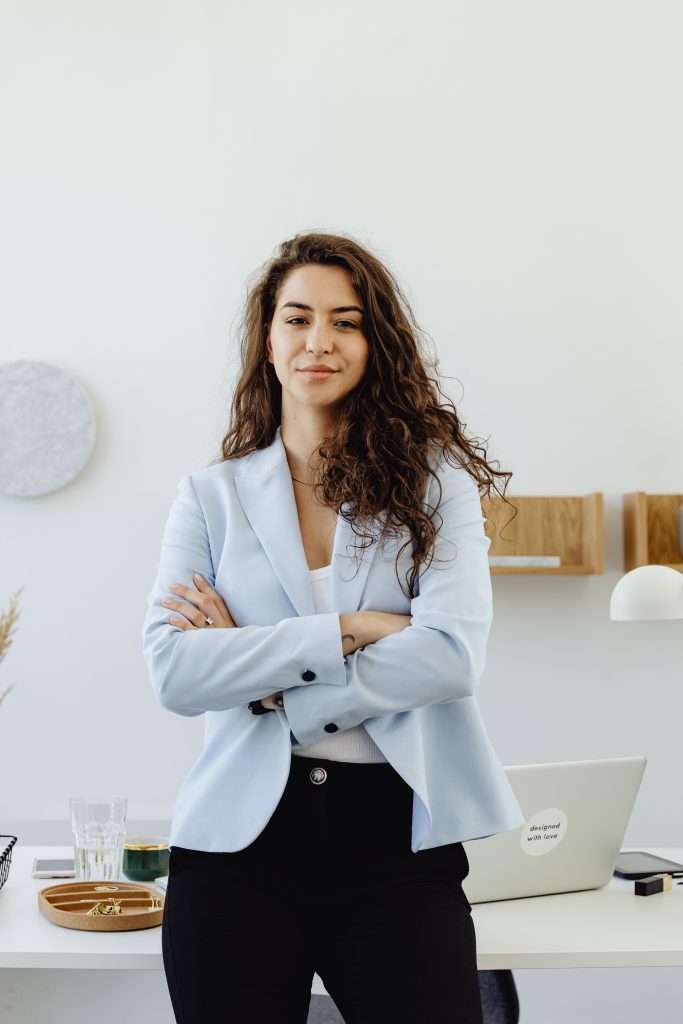 WHYLD Podcast Is Not for You, Is It? A podcast that orbits around authenticity – this is not for you, is it?⁠   It’s for the spirituals, the seekers, the lost ones… not you. You are authentic, you live with integrity, don’t you?⁠ But… do you?⁠⁠ Do ever catch yourself saying yes when you want […]